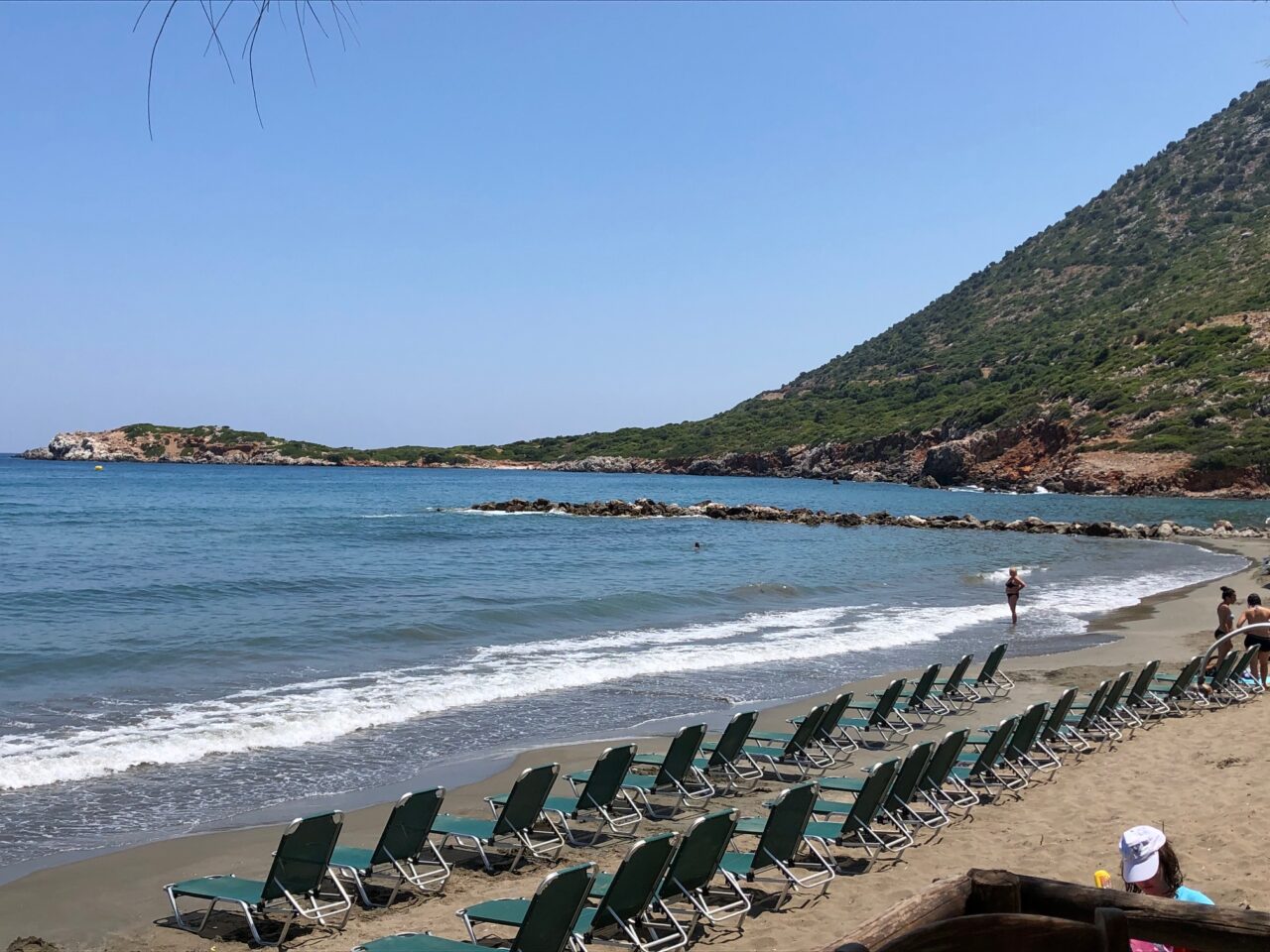 Majestic.  That is how I described Crete on our previous trip to this island and it has remained true.  Glorious mountains dropping into the sea with waves pounding the shore line against the rocks.  Small towns are sprinkled through the hill tops built on several levels creating a burst of color against the green foliage of the mountains.

We returned to Crete for one week because of our fond memories here based on beautiful vistas and delicious food.  On that trip, we visited the ancient palace of King Minos at Knossos and envisioned life here when the ruins were intact.  A path leading from the palace to the nearby town of Eraklion (now the capital city of Crete) still exists and it was an awesome feeling to know that we stood on the same road as the inhabitants of the palace around 1600 B.C.

Actually, this was my third trip to Crete.  I first visited over four decades ago with my aunt and other relatives.  We stayed at a beach resort just outside Eraklion that was reached by a dirt round and stood out as there were no other buildings in sight.  Zaf and I drove down there and found the resort which has now become a mega hotel among many other hotels all on the beach.  Indeed, time has marched on.

This is pronounced HANIA (the c is silent)…a large city dating back to the Minion period and which became a Greek city state in the Classical Greek period.  Several ports – the Old Port is the largest and most visited – are situated around ancient Venetian and Ottoman ruins – and create a most stunning background to the waterfront restaurants and cafes…and of course, Old Town with its meandering alleys filled with shops and restaurants that are covered with the most beautiful bougainvillea.  Long walks along the pier is a must for everyone and yet, ours is not very long.  We prefer to sit at a café and watch the parade of people strolling by; we laugh at all the young people who walk by several times – all in an effort to catch the eye of a certain handsome young man or a pretty girl who is also walking by – so they can maybe walk together at some point.  It’s so lovely to watch them circling around each other…ah!  I remember those days!

A long drive from Chania – about 2 hours; but not straight!  We climbed mountains and made hairpin turns that seemed endless; small towns met us at some of the curves and we were amazed at the number of hotels in each one; we also noted a good amount of stands selling natural honey, fruit and moonshine! along the way.  Suitcases being already filled to the max – we made no effort to stop and buy.

We finally arrived at Elafonisi and it did not disappoint.  It has to be one of the most beautiful beaches anywhere.  Parking was non-existent – all the spots were taken, some new spots were created (!) and some cars were parked along the beach road all the way to the top to the main road.  We decided not to go down to the shoreline which we could see was already packed with swimmers and sun-tanners….but as luck would have it, we found a delightful restaurant overlooking the entire beach and took our photos from there.  With a full stomach, we braced ourselves for the return trip through the mountains back to the main road and to our hotel.

The next thing we needed was a nap.  So crawling into clean sheets in a nice cool room, I fell asleep to the rhythmic clip clop of the horse drawn buggies below as they made their way down on the cobblestone streets just below our window. 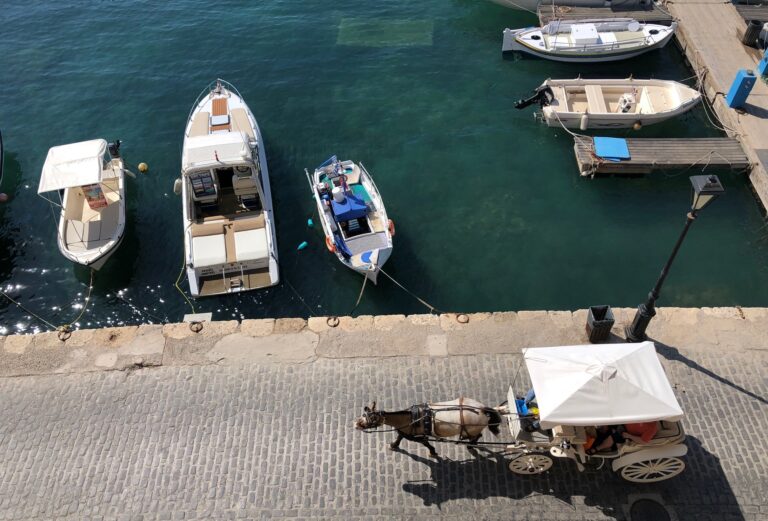 There is no way you can experience Crete in one week or two weeks; you really have to spend a good amount of time here to see every nook and cranny.  It is Greece’s largest island; you need to rent a car and go from one end of the island to the other – east to west – and then go north and south.  Every corner on the road brings you to a place that is unbelievably beautiful.  The love children of the 60’s and 70’s discovered the ancient caves here; Zorba danced here; The Minoan Palace is here; the Samaria Gorge is here; the endless cozy coves are here; the soaring mountains are here and the stretches of white and golden sand beaches that make you stand in awe are here.   Time to pack your bags and get your tickets.  This island is for you!

Retirement is fun!  Every day joy comes from being at a happy place.  We have our moments for sure, but we smile and know that we made the right decision to 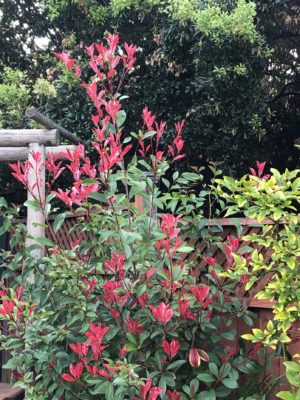 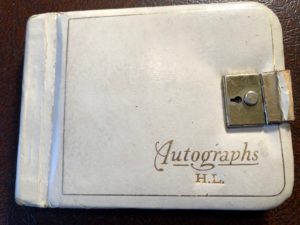 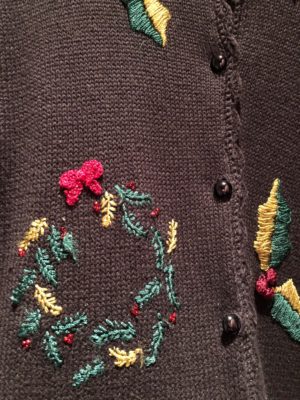 YOU STILL WEARING THAT?