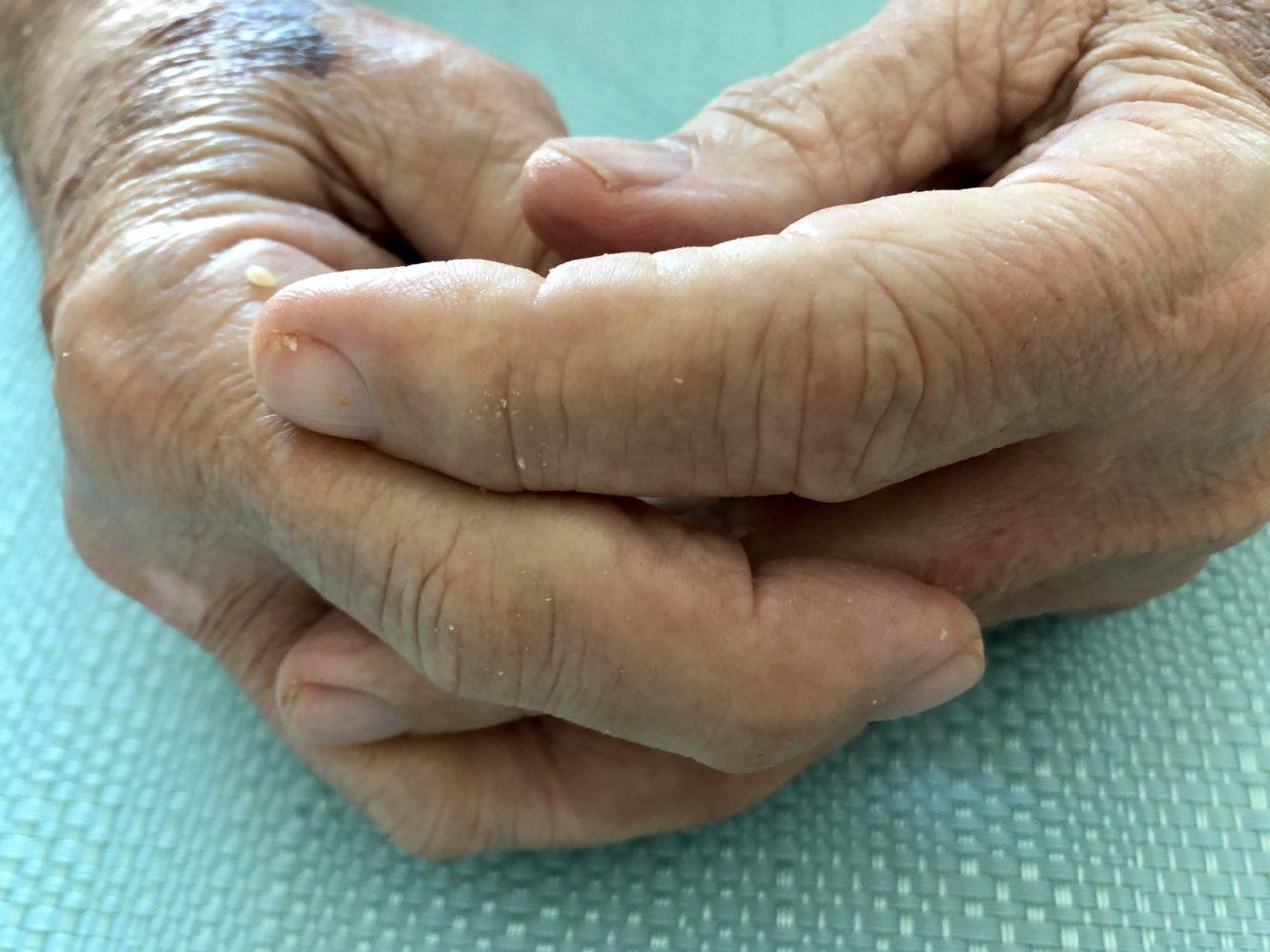 Listen to the podcast

Meet Jerry T.  He has dementia and other medical issues.  Jerry’s career was in the food business.  Representing several companies, Jerry was on the road selling products from Europe and the Middle East.  His family and close friends began seeing signs of his confusion and forgetfulness several years ago.

At first, it was dismissed as just aging, but when he got lost coming home from work several times, they realized that something more was happening.  He was adamant about working and would try to get into the car each morning; the family hired a drive to take him to his local clients.  His boss allowed him to phase out slowly as he needed to – a grateful family appreciated his kindness.  In due time and after several medical tests, the doctors verified that he did indeed have dementia.  He officially retired but the anxiety of the disease gave him sudden bursts of exclaiming “I’ve got to go now; my customers are waiting”.

For over 45 years, Jerry was a hard-working man making sure that his wife and family were well taking care of – that’s all he knew, that was what his focus was and what he was good at.  Today he surrounded by family and friends to make sure he is comfortable, safe and taken care of.   Retirement was thrust upon him, he didn’t willingly make the decision on his own.  And it was the retirement he did not expect to have.

Jerry’s hand photograph from Personal Collection of Helene and Zaf 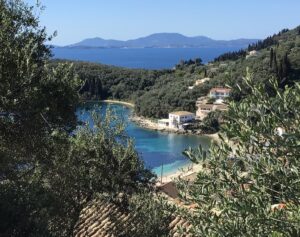 WELCOME TO OUR
RETIREMENT STORY!